In IELTS Speaking Part 3, the examiner will ask some related questions arising from the previous Part 2 topic, which you should discuss with him/her. There is no preparation time for Part 3. This part will last up to 4–5 minutes.

For more topics and questions, you may want to see IELTS Speaking Part 3 Topics on IELTS Liz.

If you don't remember a specific word, it is better to continue speaking. For example, you could explain the situation and say:

I'm afraid I have forgotten that word in English. I mean ... (a thing used for moving a boat).

By doing so, it shows you can efficiently communicate with the examiner even if you struggle to find some words. After all, going around the word without a long pause will be worth more marks than remembering one word.

"I'm an active IELTS instructor with 10+ years experience and currently work in an IELTS Centre. I will help you improve your IELTS speaking band score through online classes using Zoom. I will also provide you with your band as well as suggestions on how to improve your score."

— Lester, IELTS teacher from the UK

Refer to a past time

Refer to the media

Giving opinions in a qualified way

How to Practice IELTS Speaking for a Band 7+ Score? 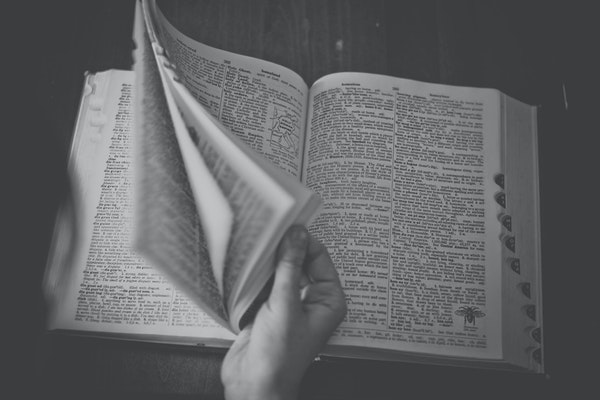 We are here to help

Whether you have any questions, want to leave feedback or discuss cooperation possibilities, do not hesitate to contact us. We are here to help and will answer as soon as possible. In the meantime, discover our site and let it help you smooth your IELTS journey and make your studies more efficient.

You will find useful information on all the four IELTS test components: