Want to get your IELTS writing tasks assessed by IELTS examiners?

Millions of people every year move to English speaking countries such as Australia, Britain or America, in order to study at school, college or university.

Why do so many people want to study English?

Why is English such an important international language?

English speaking countries like Australia, USA and Britain are becoming amore popular destinationdestinations for students to study English. In this essay I will discuss why English is such an important language and why so many people want to study this languageit.

English is a door-opener to well-paid jobs and the most used language among travellers, that'swhich is why so many students desire to study English as a second language. Many international companies require English skills as minimum requirement for a job. A lot of people are studying English just to have better changechance to get a well-paid job. Travelling is another reason why many people study English; to travel without English skills can be very challenging, especially with customs onin airports. English is quite handy in a globalised world where English is the standard.

ButHowever, English is not just important for individuals.it It is also a very important language for since andworldwide operating companies. For example, scientific research is done in English, so that the research can be published easiermore easily to a global audience. Without a global audience, only a fraction of scientists would be able to finance themselfthemselves.

To sum up, without English the world would be running less smoothly from applying for an international job to travelling: everything would be much harder. Scientific progress and international companies would be almost not possibleimpossible. I think English is irreplaceable for our societyirreplaceable.

Band Score Estimate
(prior to corrections)

Get feedback from an IELTS examiner!
Start now

Note! This essay has been assessed and corrected by an IELTS examiner. If you want to see detailed feedback samples from IELTS examiners, see our writing correction page. 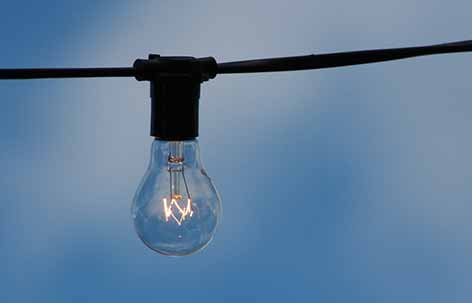 We offer writing correction and evaluation service for both IELTS Academic and General Training module students. Writing assessment gives you valuable feedback, an estimated band score and suggestions for improvement and a higher score. Corrections are provided by experienced IELTS professionals, who are working as IELTS teachers and examiners.